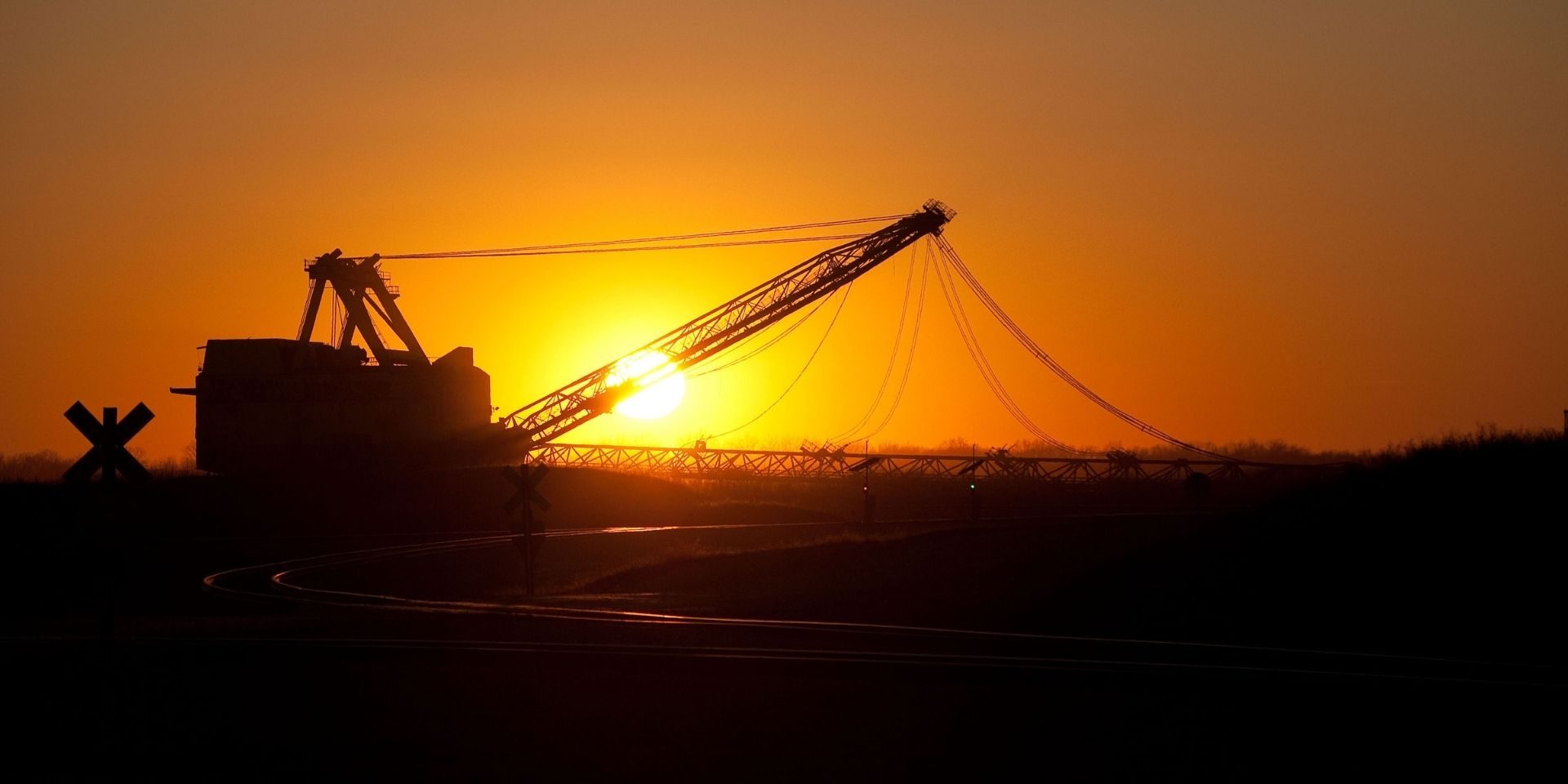 Case Study: Best possible benefits achieved in complex TPD claim
Sometimes circumstances are such that they cause you, as the adviser, to exercise your entire repertoire of knowledge and experience. In this case study, circumstances were so complex and our desire so great to create the very best possible outcomes for our client, it required us to look outside our own considerable resources.

So rare were the circumstances, that we had until now, only experienced one other case like it. However, legislative changes in the 10 years since only added to the complexity and to solve this case, we needed to turn to our professional network where we were able to workshop our proposed strategy, refine the detail and deliver solutions and positive outcomes in the most difficult of personal circumstances for the individuals involved.

Background
We first met Paul and Rebecca (not their real names) around four years ago. They were looking for advice on a range of matters. This included deciding on appropriate insurance cover.

They had mixed feelings about insurance, however we were able to demonstrate the need for, and value of insurance.  Fortuitously, they decided to implement our recommendations, and not long after, Paul was diagnosed with cancer.

However, within a couple of years the cancer returned and unfortunately, this time his treatment took a palliative approach.  Paul was terminally ill, the treatment debilitating and he was unable to work.

His income protection insurance benefits were reinstated and because he would never work again, we, on his behalf, applied for Total and Permanent Disability (TPD) benefits to be paid and this is where the case study begins…

Our Approach
First we established the facts.

Among them Paul’s Life and TPD policy was ‘super owned’ and it had a ‘buy back’ feature that enabled the Life cover to be reactivated 12 months after a TPD claim is paid.  This provided an important benefit for Paul and Rebecca upon Paul’s passing.

Paul’s TPD benefit could be paid to him personally as a lump sum or retained in his superannuation. However, for he and Rebecca – both aged under 60 – a lump sum payment to his personal account would mean paying tax on the benefit amount.

Paul and Rebecca didn’t need a large lump sum of money, as they were receiving Paul’s income protection benefit and under the TPD and “terminally ill” conditions of release, Paul had access to his superannuation.

This meant the lump sum TPD insurance payment could remain in the superannuation environment where there would be no immediate tax.

Our next steps were implemented to make the most of Paul and Rebecca’s combined circumstances once Paul passed away.

Firstly, we split Rebecca’s concessional contributions with Paul. This increased the amount of the benefit he was able to access. We then established a SMSF, which strategically was the key step in delivering the best possible outcomes for Rebecca, once Paul passed away.

Taking into account superannuation rules, we approached Paul’s existing two superannuation funds prior to rolling over the funds into his newly established SMSF, to request he be deemed TPD’d.

This was an important consideration, because if granted (which it was) it would increase the tax-free component of his benefits. That is, because Paul was aged under 60, which usually attracts a higher rate of tax*, he would pay less tax on the amounts withdrawn from his super, and significantly, this would also apply to Rebecca after Paul passed away until she turned 60.

We also retained an amount of money in one of Paul’s super funds rather than rolling it all over to the SMSF.

This provided ready access to tax-free money under the terminal illness condition of release, which Paul and Rebecca could use for lifestyle expenses as well as travel and enjoying life together while they were able.

Establishing the SMSF was critical to achieving the best possible outcomes for Paul and Rebecca as standard superannuation funds are not set up to provide benefits that were possible via a SMSF. These benefits included:

Summary
While our initial advice that focused on implementing appropriate personal insurances and claiming benefits when Paul became unwell, once it was determined he was ‘totally and permanently disabled’ and ‘terminally ill’ the strategy became extremely complex.

By nature of that complexity, it is an uncommon case requiring strategies within strategies, all finely synchronised to ensure the overall strategy would play out as expected and deliver the best possible benefits for Paul and Rebecca.

The outcomes achieved were in no small part due to our own determination to help Paul and Rebecca, as well as our knowledge and network of quality service providers. It needs to be said, that not all insurers would have allowed such strategies to be implemented. Indeed, many would have forced the TPD proceeds to be paid to cash, disallowing funds to be retained in a super environment, which would have created an outcome that would have significantly financially disadvantaged Paul and Rebecca.

It’s important to note, this case study was based on a particular client and their personal circumstances. The approach taken here may not always be suitable for other clients.

What Rebecca had to say…

“Stratus Financial Group in Brisbane has provided us with a huge range of effective financial advice that covers so many factors of our life.  Many of these areas extended past what we thought we would ever need.

However, with my husband being diagnosed with terminal cancer, we have realised how beneficial the advice and covers put in place for our family has been.  There is no area of our life untouched by this diagnosis and we are incredibly grateful to Stratus for having the strategic foresight and knowledge to have provided such a beneficial suite of protection and advice.

This has given us the freedom to focus on spending time together knowing that our family is and will continue to be financially secure into the future. During this very difficult time, Stratus staff and associates have been amazingly supportive of us, as financial advisers and as kind and genuine people.”

Stratus Financial Group and its advisers are Authorised Representatives of Fortnum Private Wealth ABN 54 139 889 535 AFSL 357306. This information does not consider your personal circumstances and is of a general nature only. You should not act on it without first obtaining professional financial advice specific to your circumstances.

*Please note: For advice and services relating to this matter that are not offered under the Fortnum Private Wealth AFSL, in accordance with our collaborative advice model, when required, such matters are referred to appropriately qualified professionals.

Further Reading
To read other articles in our Disruption drives change series please click the links below:

From the Same Category

Expatriates: BEFORE Returning to Australia
February 9, 2021